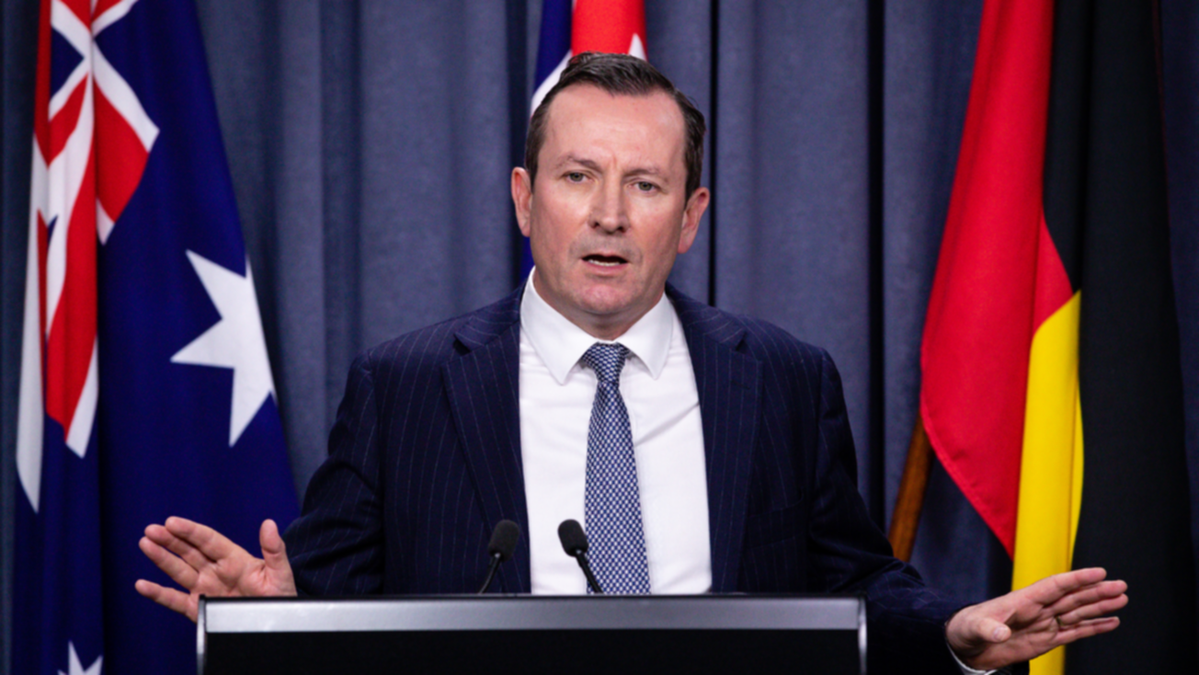 
Two other crew members aboard a freighter docked in Fremantle have tested positive for the coronavirus as Western Australia further tightens border controls.

The new cases mean that 10 of the 14 crew members aboard the BBC California ship have tested positive since the ship’s arrival.

They are all isolated in separate cabins.

The development comes as WA reintroduced a 14-day quarantine requirement for travelers from South Australia, which will go into lockdown from 6 p.m. Tuesday.

The seven-day lockdown was announced after a cluster of local cases involving the highly infectious Delta variant rose to five.

WA already has a hard border in place for NSW, Victoria and Queensland, and Premier Mark McGowan has warned that SA may join that list soon.

“These changes will no doubt be disruptive and frustrating, but we must do whatever is necessary to lock down this virus, especially when there are many outbreaks of Delta variants on the east coast,” he said. Tuesday.

“I urge any Western Australian who has recently traveled to South Australia to return home immediately – as the hard border may have to return if the situation worsens further.”

Under WA’s controlled border regime, Tasmania, the Northern Territory, and New Zealand are the only jurisdictions that are not currently subject to quarantine requirements.

Authorities face an anxious wait over whether any of the BBC California crew members will require hospitalization.

The results of serological tests to determine if any crew members had previously had the virus have not yet been received, WA Health said Tuesday.

The last two positive cases had shown no symptoms before being tested as an added precaution on Monday afternoon.

Authorities are monitoring 17 active cases, including the 10 infected crew members.

The ship left Egypt on June 8 and has since visited three ports in Indonesia. A number of crew members became ill over the past week, prompting the ship’s captain to seek help.

The ship docked at the port of Fremantle on Monday, allowing crew members to disembark in small groups so that they could be tested inside a hangar.

They were greeted by health workers and police, dressed in personal protective equipment, and returned to the ship shortly after.

McGowan insisted that “every precaution” has been taken to ensure the safety of port workers and the Western Australian community.

He said anyone in need of medical treatment would be hospitalized, but that would increase the risk of infection in the community.

“If the crew can stay on the ship and quarantine there, it reduces the risk to all of us,” he said.