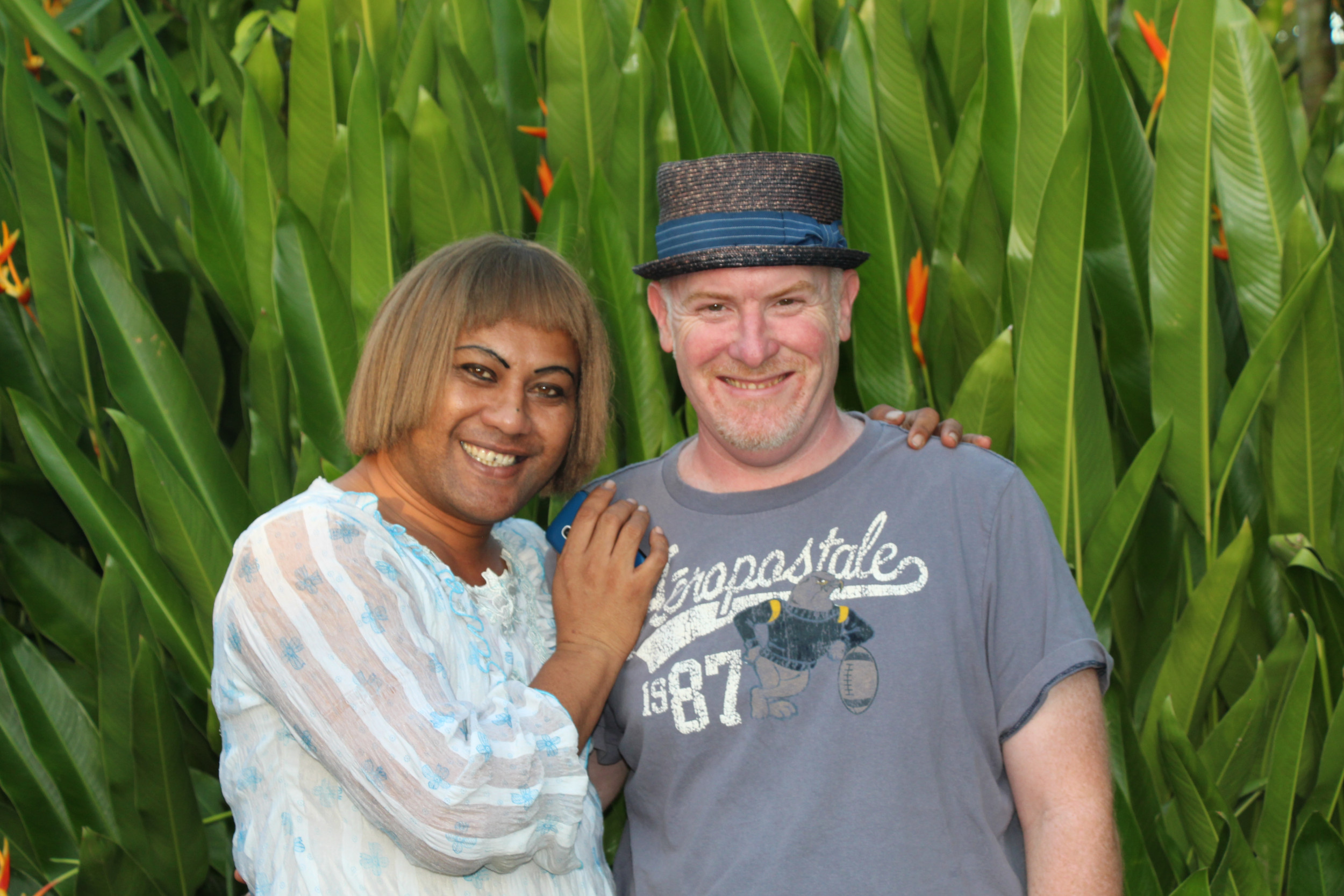 “Why are we suddenly seeing such changes in how people perceive their gender?” Couric asked.

“It’s nothing new,” one of the students told Couric. “I mean, people who might identify as trans, they’ve always existed in cultures for as long as we’ve had a history and now we find it all over the world.”

Well, sort of. Like schoolboy Couric, we all gather bits of information from the historical past and other cultures to build an authoritative sense of who we are, but in doing so we risk superimposing Western ideology. genre on non-Western ways of thinking.

For nearly two decades, I have conducted research on two non-Western cultures that are frequently cited in Western discussions of transgender people: the Polynesian island nation of Samoa in the South Pacific and the Istmo region of Oaxaca in southern Mexico, where the indigenous Zapotecs predominate. In both places, I work with individuals who are masculine, but who present a distinctly feminine manner. For example, many wear typically feminine clothing and adopt feminine names.

In Samoa, these people self-identify and are identified by others as “fa’afafine”. In Istmo they are known to themselves and others as “muxe gunaa” or muxes for short. After interviewing hundreds of these people, I can tell you that almost without exception they are exclusively attracted to masculine men as sexual partners.

Yet when fa’afafine and muxes are introduced into Western gender discussions, there is a lot that gets lost in translation. Most Westerners describe these people as “transgender,” a reasonable practice given that fa’afafine and muxes recognize some commonalities with trans people around the world. For example, no one assigns male babies as fa’afafine or muxes at birth; on the contrary, as their femininity emerges organically in infancy, those around them recognize that these male children exhibit behavior distinct from typical boys. The nicknames fa’afafine and muxes mark them as something else entirely, neither boys nor girls, neither men nor women; something we in the West might call non-binary gender.

But Westerners are mistaken when they call these people “trans women”, because the vast majority of fa’afafine and mux actively refuse to be labeled as women. Certainly, some might use such terminology or related words, but they do so when they find it difficult to translate the concepts of fa’afafine or mux into terms Westerners can understand. The vast majority of these people are also not “gender fluid,” as some claim. They don’t go from being fa’afafine or mux to another genre and then vice versa.

Unlike many trans people in the West who identify as male to female, fa’afafine and muxes recognize that they have male bodies and that these are immutable. A small number might feminize their bodies with hormones or even more rarely surgery, but no one in their local communities, let alone the fa’afafine and mux themselves, believe that such procedures turn them into women. Because they do not identify as female and acknowledge that they are male, dysphoria regarding sex or gender has traditionally been relatively rare in these cultures, my research has shown.

In view of all this, it should come as no surprise that fa’afafine and muxes are not “raised like girls” as Western commentators often assert. Neither do families without daughters “create” fa’afafine and muxes as surrogate daughters – another Western fantasy. Research by my students and I has repeatedly demonstrated that, like homosexuals, fa’afafine and mux tend to have After sisters older than straight men, not less, so the supposed need for extra daughters in these families is non-existent.

The fa’afafine and the muxes do not occupy, as is so often claimed, “specialized roles” in their cultures. It is true that, as my research group has shown, they have strong preferences for the same types of occupations that women and gay people prefer, namely people-oriented jobs, such as teachers and nurses. . They also tend to be drawn to professions that involve aesthetic beautification, such as clothing designers and florists. But these are individual preferences, not institutionalized expectations.

Moreover, Westerners have a habit of characterizing fa’afafine and muxes in highly idealized terms. In truth, they are neither rarefied nor revered in their societies. They do not lead a sacred life free from discrimination, although the community’s appreciation for these people is shown every year in beauty contests, parades and lavish parties. But outside of these very circumscribed events, fa’afafine and mux tend to be considered no more notable than your standard men and women.

Gender-diverse individuals from non-Western cultures are routinely rounded up as evidence that the panoply of transgender phenomena we see in the West have existed everywhere since time immemorial. In fact, the vast majority of gender-variant individuals living in non-Western cultures are a particular “type”. Almost invariably, their atypical sexual behavior appears in early childhood, and by adulthood they are exclusively same-sex attracted, underscoring the very real developmental connection between sexual behavior and sexual orientation, regardless of whatever the culture. By contrast, very different types of non-homosexual transgender onset in adolescence tend to predominate in the West.

Even Western notions of an LGBT “community” do not translate to many non-Western contexts where locals see no relationship between this conglomeration of individuals. Therefore, the treatment of these different groups can vary enormously. In Samoa, for example, the fa’afafine are highly visible and integrated into society, while same-sex attracted male women (known as fa’atama) are much less accepted or visible.

Put in the service of Western gender ideology, the cultural uniqueness of fa’afafine and muxes can distort like an amusing mirror and in doing so, we find ourselves far from reality.

Obviously, individuals can identify in any way they choose, including those who live in the West. But imposing Western concepts of sex and gender on non-Western cultures, those with their own rich traditions, is a mistake. Let’s be clear about calling it what it really is: gender colonialism.

Paul L. Vasey is Professor and Research Chair at the University of Lethbridge, Alberta, Canada.

The opinions expressed in this article are those of the author.

2022-05-11
Previous Post: Soaring cost of diesel is forcing businesses to switch to gas power
Next Post: How people will power enterprise security in 2022 and beyond