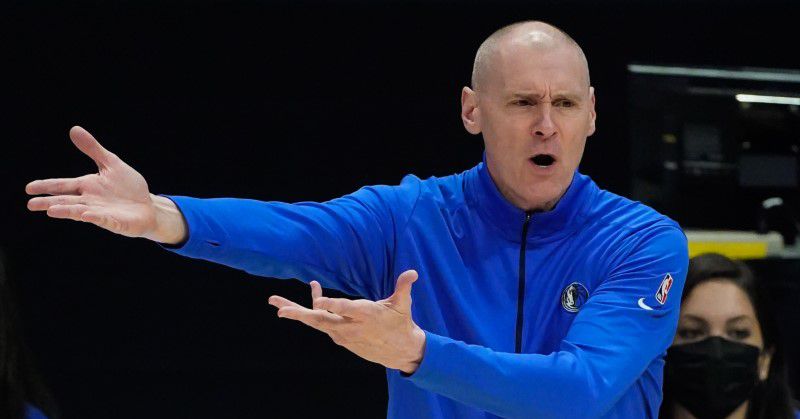 “Rick informed me today of his decision to step down as head coach,” Cuban said. “Aside from being a great basketball coach, he was also a friend and confidant. Rick helped us bring the O’Brien Trophy to Dallas and those are memories I will always cherish. I want to thank Rick for all he has given to this franchise and this city, and we wish him all the best.

Carlisle added context to the move in a statement to ESPN.

“After a number of in-person conversations with Mark Cuban over the past week, I informed him today that I will not be returning as head coach of the Dallas Mavericks,” said Carlisle. “It was only my decision.”

He added: “Dallas will always be home, but I’m excited for the next chapter in my coaching career.”

Carlisle still had two years on his contract.

Dallas lost its Western Conference first-round playoff series to the Los Angeles Clippers in seven games after taking a 2-0, 3-2 lead earlier in the series. The Mavericks were the No. 5 seed in the conference after posting 42-30 in the regular season. Star forward Luka Doncic enjoyed another stellar season and was named to his second straight All-NBA first-team.

On Wednesday, the Mavericks announced that they “have mutually agreed to part ways” with Nelson, who served in that title for 24 seasons. ESPN and The Athletic reported that Nelson was unhappy with the ever-growing influence of the team’s director of quantitative research and development, Haralabos “Bob” Voulgaris.

Doncic is eligible for a maximum contract extension this offseason and described Nelson’s move as “difficult”.

New mural depicting water use in the West