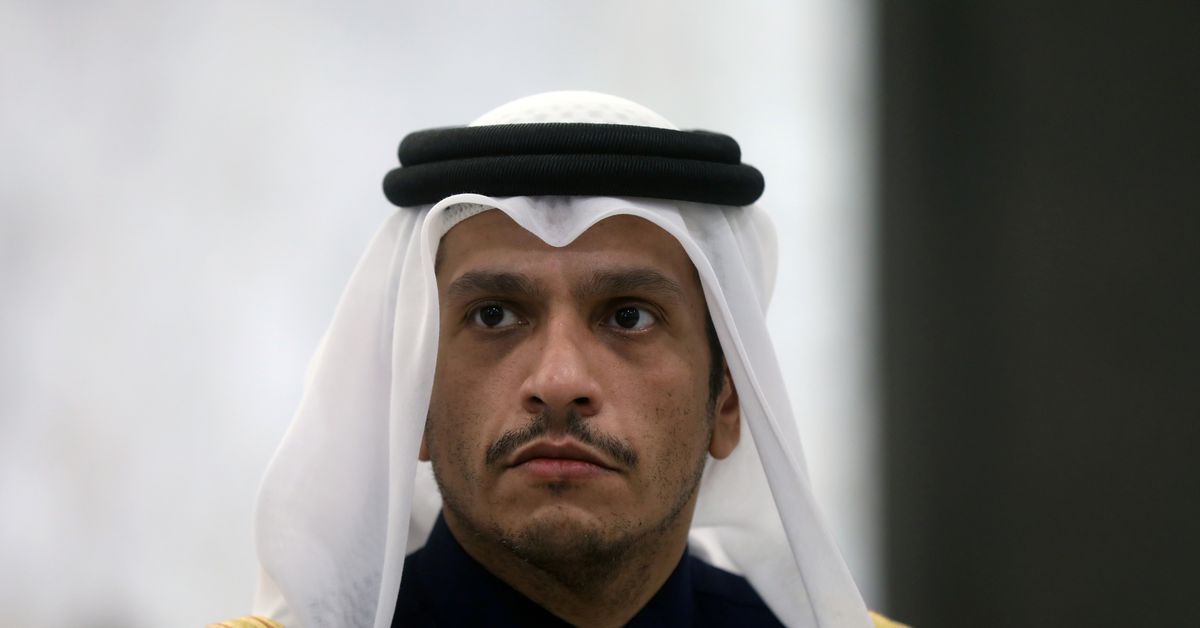 Qatar does not intend to normalize its relations with Syria, said the Foreign Minister of the Gulf State, after Syrian President Bashar al-Assad won a fourth term last week during ‘an election ridiculed by the opposition and the West as a farce.

Qatar was among several states in the region, including Saudi Arabia, that supported the rebels in Syria’s decade-old civil war. Some, like the United Arab Emirates, have sought to normalize relations after Assad regained control of most of the country.

“So far, we see nothing on the horizon of a political solution acceptable to the Syrian people … the approach and conduct (of the regime) has not changed,” said the Minister of Affairs. Foreigner from Qatar, Sheikh Mohammed bin Abdulrahman Al-Thani, on British TV Al Araby in an interview aired Friday.

“There is no motivation for us to reestablish ties with the Syrian regime at the moment,” Sheikh Mohammed said. “The Syrian regime is committing crimes against its people.”

The Syrian government said Wednesday’s elections show the country is functioning normally despite the war that has killed hundreds of thousands and displaced 11 million people. Read more

Gulf states downgraded or closed missions in Damascus in 2012 due to government attacks on protests at the start of the conflict.

The UAE reopened its mission in Damascus at the end of 2018 in a bid to counter the influence of non-Arab actors like Iran, which, along with Russia, supports Assad, and Turkey, which supports the rebels.

The UAE has a charge d’affaires in Syria. Oman, one of the few Arab countries to have maintained diplomatic relations with Damascus, sent an ambassador in 2020.

The embassy was closed in 2014 when numerous foreign missions in the Libyan capital closed as the country was divided between warring administrations.

Since the fighting in Libya ended last summer, factions have agreed to a new unity government tasked with unifying institutions and preparing for the December elections.

The place to be | Western Australia