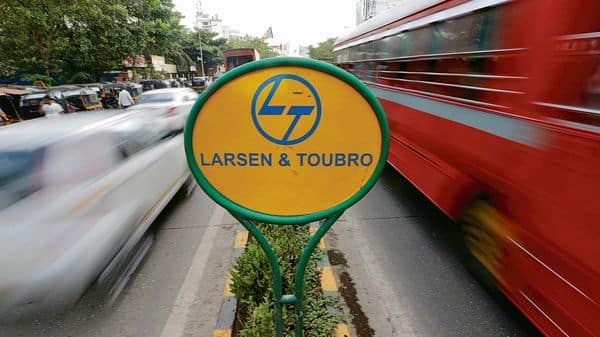 L&t in talks to merge Power Business with Sembcorp India

Larsen & Toubro Ltd. is in talks to merge its thermal power business with the Indian unit of Singapore-based Sembcorp Industries Ltd., according to people familiar with the matter.

The share swap deal will help India’s biggest engineering conglomerate reduce its debt, the people said, asking not to be identified as the deliberations are private. The deal could value the combined business at about $4.5 billion, including debt, one of the people said.

L&T plans to move as much as ₹10,000 crore ($1.3 billion) in debt to the merged entity, according to the person. It could potentially seek a separate listing for the power sector after the deal, the person said.

Deliberations are ongoing and details of the potential transaction could change or talks could break down, the sources said.

This story was published from a news feed with no text edits. Only the title has been changed.

* Thank you for subscribing to our newsletter.