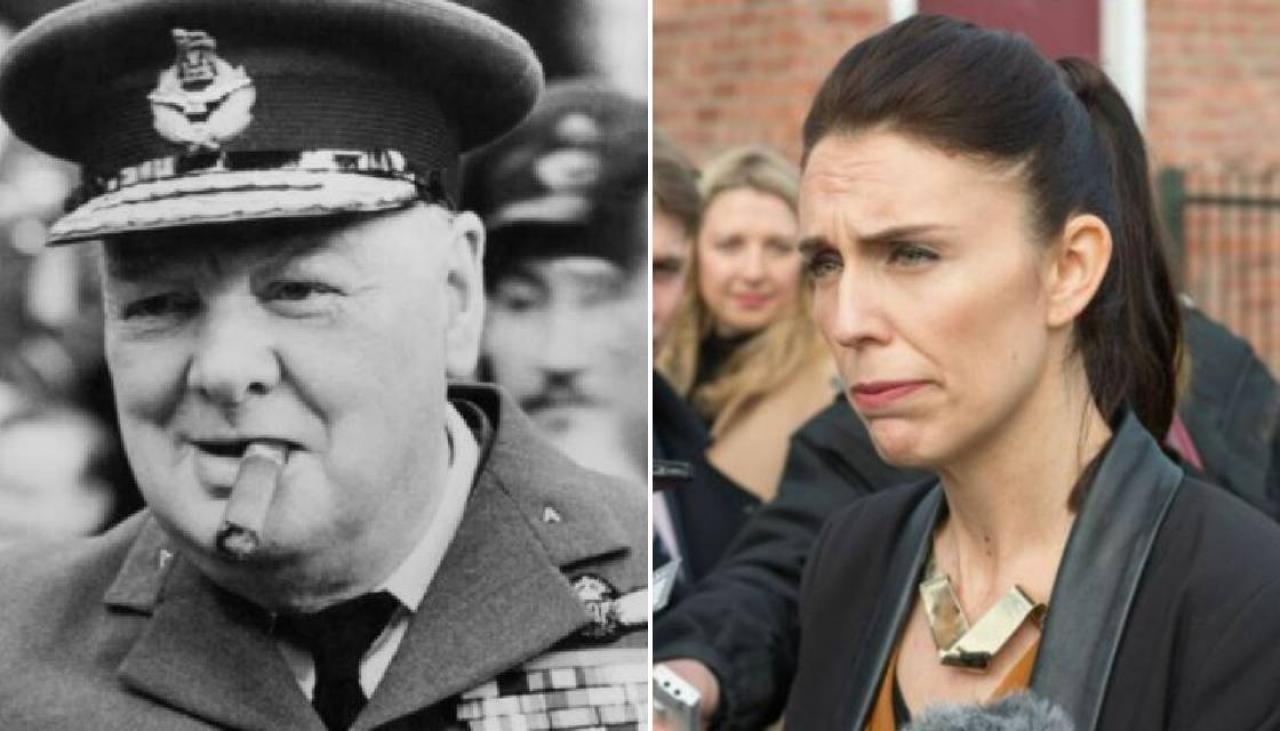 A spokesperson for the Green MP, Dr Elizabeth Kerekere, told Newshub the painting was being moved to make way for new art by an artist from tangata whenua.

“We are truly delighted to be exhibiting works of art by Marilynn Webb outside the Green Party office and the hallway leading to the President’s Gallery.

“Winston Churchill’s painting is an important work which will remain on permanent display in a public space of Parliament.

Asked by Newshub on Wednesday whether Churchill should be “canceled,” she said she didn’t care at all.

“Personally, I don’t care where the portraits hang in Parliament – I care what we do there. We have a responsibility to deal with New Zealanders in a massive crisis we are facing.

Frankly, that’s hanging on the wall the moment we do it – I don’t care. ”

He is considered to have played a crucial role in defending democracy against Nazi fascism and leading Britain to victory in World War II.

However, he has also been criticized for his imperialist views and controversial comments on race.