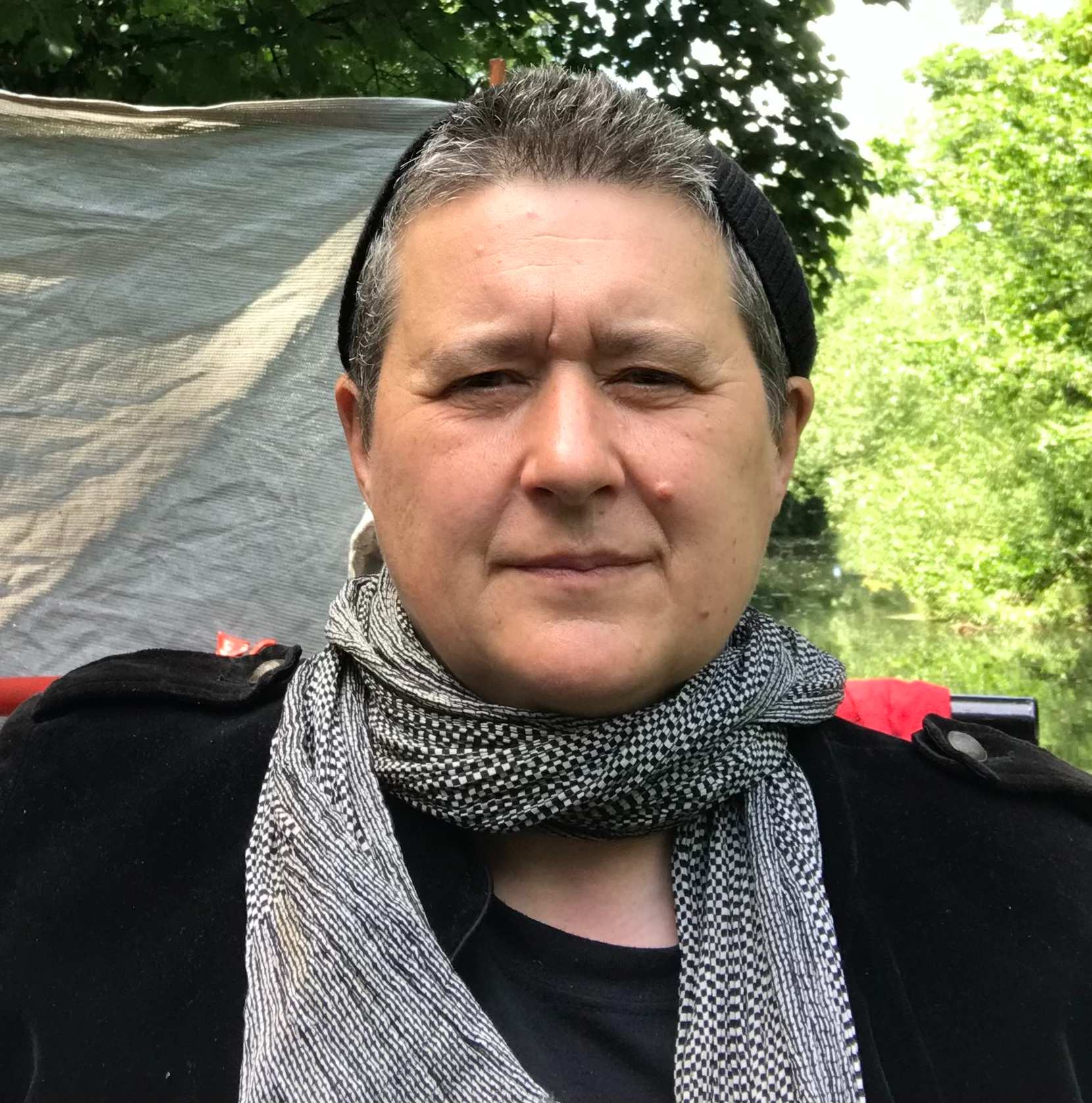 
A new film directed by Georgina Willis is expected to be completed at the end of the year. It’s a truly gripping film that captures the problem of a looming insect decline and the huge ramifications of falling insect numbers around the world.

Speaking to Georgina, I realized how important this issue is to our survival. “Without the insects, we simply wouldn’t be able to live on the planet. They are one of the foundations of our life as a species.

The film is called Insect O Cide and is a stunning visual piece. Each insect occupies the screen in a completely new way, as Willis says they are “portraits of the insects and their world.” All of the bugs were taken to a makeshift lighting studio to be filmed. It gives the film a very different visual aspect.

The film explores the many issues that lead to a dramatic decline in insects. Each country is now faced with a decline in the diversity of its insect species. There are so many factors fueling the decline and there is a real possibility of an armageddon bug. Georgina Willis’ new film outlines and explores ways to reverse the decline. The pressure on insect populations comes from everything from habitat loss to the use of commercial pesticides.

Insect O Cide explores the issues while offering an intimate look at the lives of these little animals. The cinematography is amazing offering a new perspective on the color and life of these creatures. “We are used to looking at the sky and the universe for wonders, but if we looked down and around the world of the little ones, we would see living alongside us the most fascinating things that we subconsciously depend on for our own existence.

“I think our natural state is to live in fear of insects; feel threatened by their presence. We need a huge cultural shift to be able to appreciate their importance and realize that we cannot live on the planet without them. 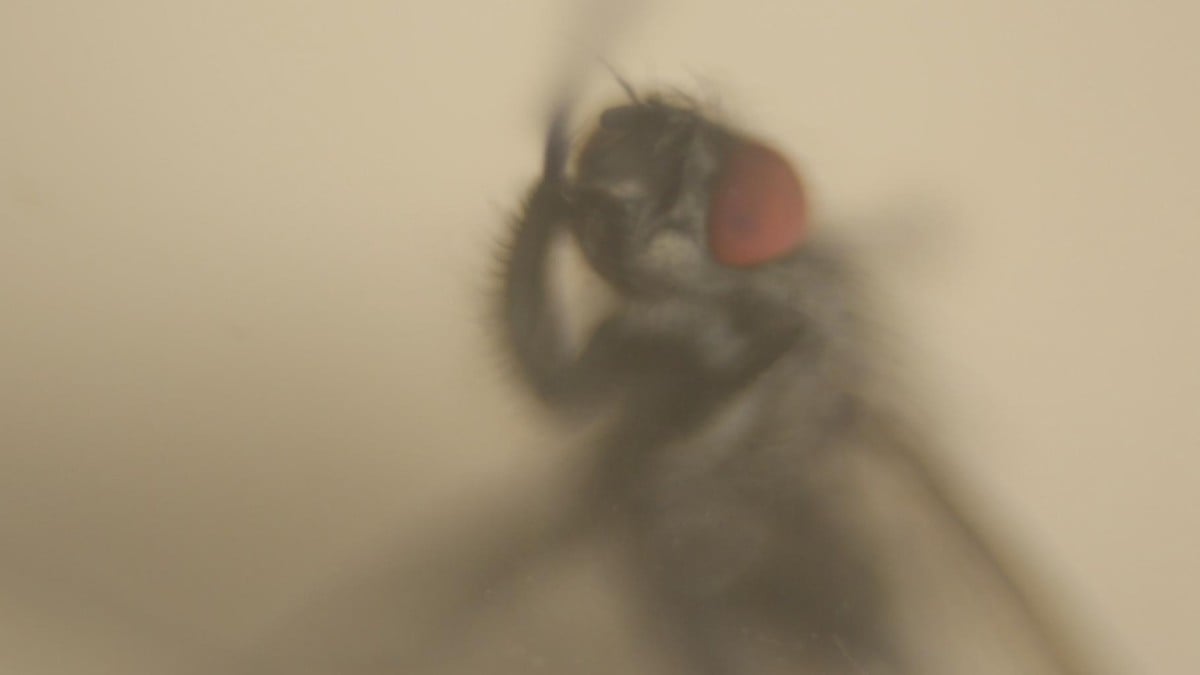 The film explores the idea that our Western culture has lost its connection with nature and that this threatens our existence. Georgina points out that even film culture has contributed to the fear of insects. She explains that if you wanted to make a horror movie, you just need to enlarge a bug and let it roam among us. “When we created a scary fiction, we used a larger-scale insect as the basis of this creature either from here or from another fantasy world. We have to start enjoying them and just observing them is the first step. . We have to start changing our culture so that we not only see them, but realize that our life on Earth depends on them. “