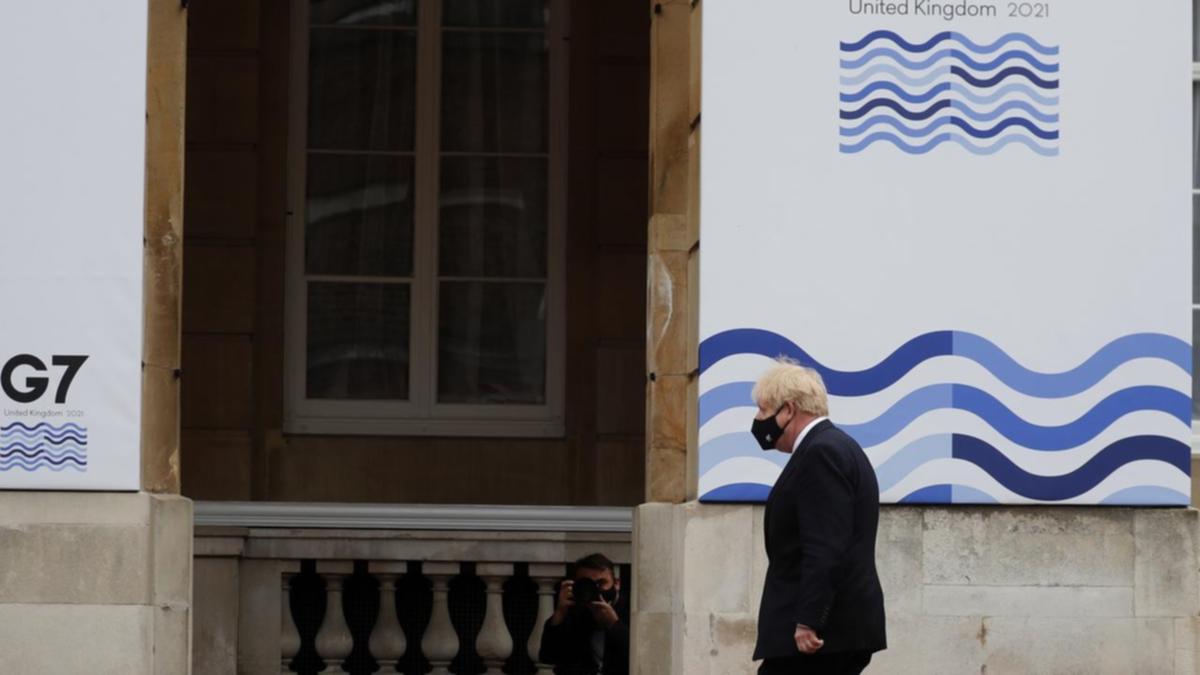 Following a virtual meeting, G7 members expressed concern about “the increased use of non-market policies and practices” and targeted those who use heavy subsidies, mask state involvement in the economy and steal technology.

“These distort competition and reduce fairness and trust in the system,” they said in a statement issued by the UK, which this year holds the rotating presidency of the G7.

“Basically, we note that they pose a threat to the integrity and sustainability of the rules-based multilateral trading system.”

The statement did not refer directly to China, but members like the UK accused the Asian country of undermining the system using all of the policies mentioned.

China, a member of the World Trade Organization since 2001, has denied criticism that it steals intellectual property, unfairly harms the environment or unduly trades manufactured goods with forced labor.

In another indirect reference to China, the statement also called on countries that use WTO rules designed for developing economies to their advantage and called for the rules to be changed to prevent this.

The UK and other WTO members have already argued that China enjoys exceptions to the rules adopted decades ago and no longer reflects its status as an economic superpower.

The group had “frank and constructive” discussions on reforming the WTO dispute settlement system.

They said these discussions would continue at a new meeting in October and expressed more broadly support for the efforts of WTO Director-General Ngozi Okonjo-Iweala to reform the organization.